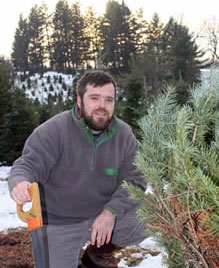 Dan Prokupets - Managing Forester/President
Dan joined WoodWise in September of 2003. Dan is an experienced forester with a large amount of educational and field experience. Dan earned a Bachelors Degree in Business from The Rochester Institute of Technology. Relocating to Colorado, he continued his education and earned a Master's in Forest Science from Colorado State University.

Dan became a certified arborist and formed Down to Earth Tree Service, which he ran for three years before eventually selling and moving back east. After experience in a large sawmill environment, Dan joined WoodWise and has not looked back.

When not spending time with his wife and three children, Dan enjoys fishing, hiking, canoeing, snowmobiling and skiing and rooting for the Buffalo Sabres! 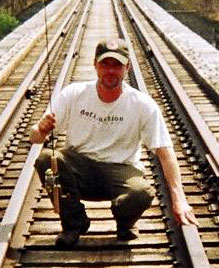 Matt Smith - Director of Operations
Matt joined WoodWise in September, 2003 coming from Colorado where he worked in Real Estate Appraisal and Property Management fields. Matt is a New York State licensed Real Estate Broker and Notary Public. Matt's Real Estate expertise has been valuable in the acquisition of many of WoodWise's properties. 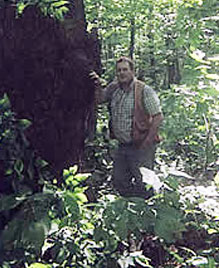 Pat Sadler - Forester
Pat joined WoodWise in July of 2004, after working over 10 years in the forest products industry. After earning his Forestry Degree from Paul Smith's College, Pat began working in the field, eventually specializing in the export of veneer logs all over the world. His most recent job was with Bailey Lumber where he quickly became one of New York's most productive Procurement Foresters. Pat is truly a "muddy boots forester."

When not spending time with his wife and two children, Pat enjoys hunting, fishing, trapping as well as getting a good deal on used books. 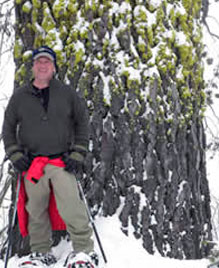 Mike Walsh - Forester
Mike grew up in Pennsylvania, where he would attend the University of Scranton, later earning a Forestry Degree from College of Environmental Science & Forestry Ranger School in Wanakena, NY. Later Mike began harvesting timber and running a sawmill before settling into a career as a Procurement Forester for Trathen Logging, and later Gutchess Lumber Co, for twenty years before joining WoodWise. Mike's reputation precedes him, and he has become an invaluable part of the management and acquisition of WoodWise properties from the Southern Tier, to Northern Vermont.

When not spending time with his wife and family, Mike enjoys hiking, hunting and canoeing. 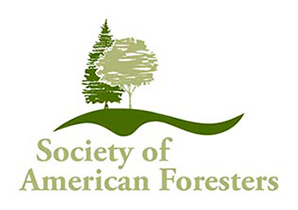